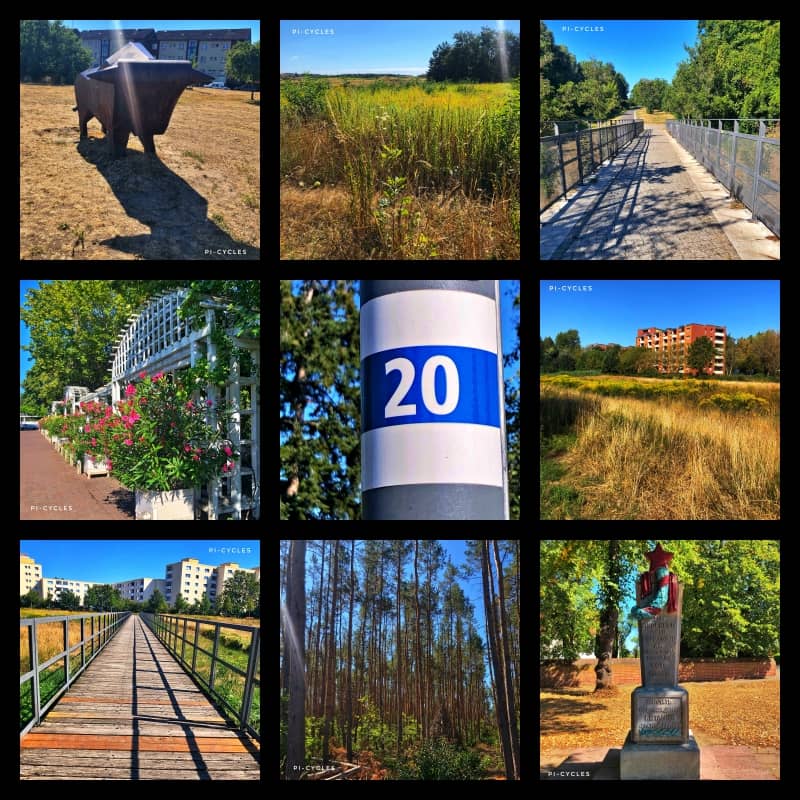 The final Stage of the Grand Tour de Grüne Hauptwege was a lovely cycle across the district of Spandau towards the border of Berlin and Brandenburg. The extremely well-paved path along the Bullengraben was excellent for cycling through some very residential areas in Berlin. The final stretch took me in the moor landscape around the Hahneberg with some great views over the Brandenburg landscape. 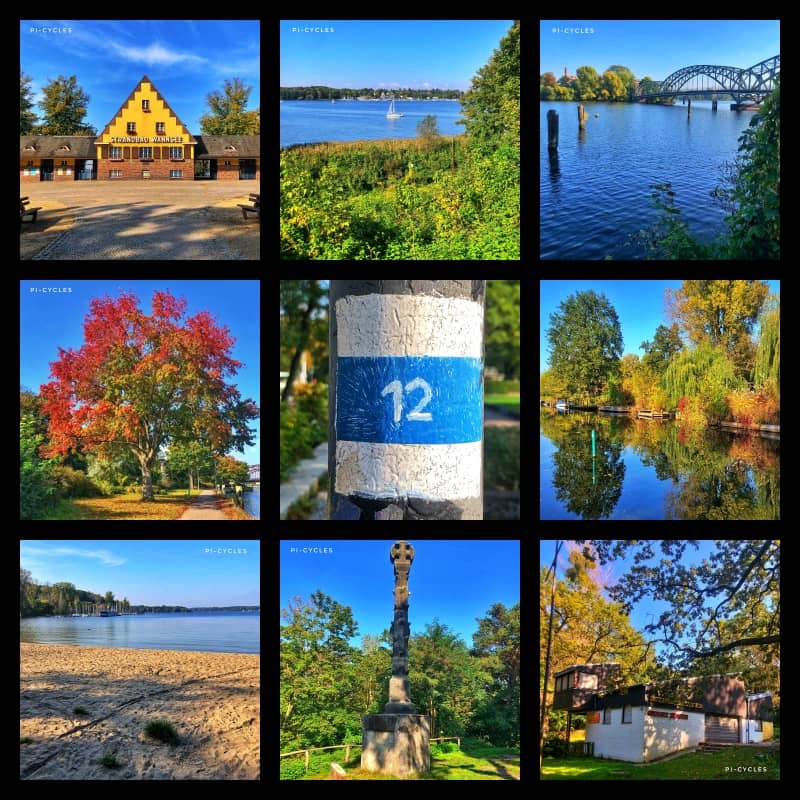 Stage 12 of the Grand Tour de Grüne Hauptwege was the perfect tour to appreciate autumn in Berlin. The paths along the Havel were amazing with lots of small harbours, and sandy beaches. The reflections of the autumn colours in these waters was simply breathtaking! 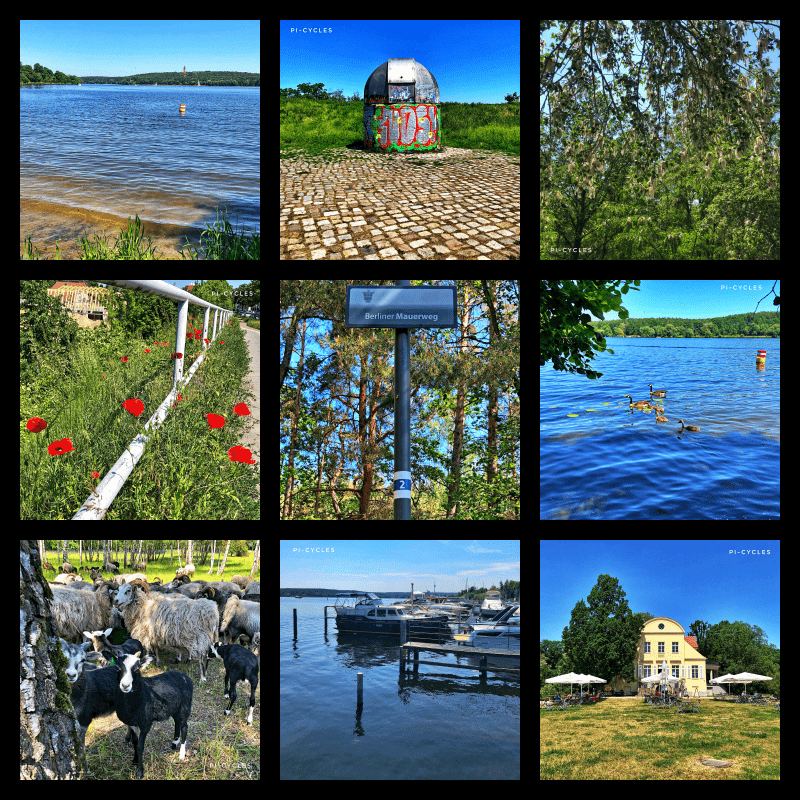 The second Stage of the Grand Tour de Grüne Hauptwege was a beautiful tour through the many sides of Spandau. I left the river Havel to head into the lush Spandauer Forst before circling back to the river for some beautiful waterside views. I encountered lots of sheep (yeyy!) and enjoyed spectacular views from the Hahneberg too. 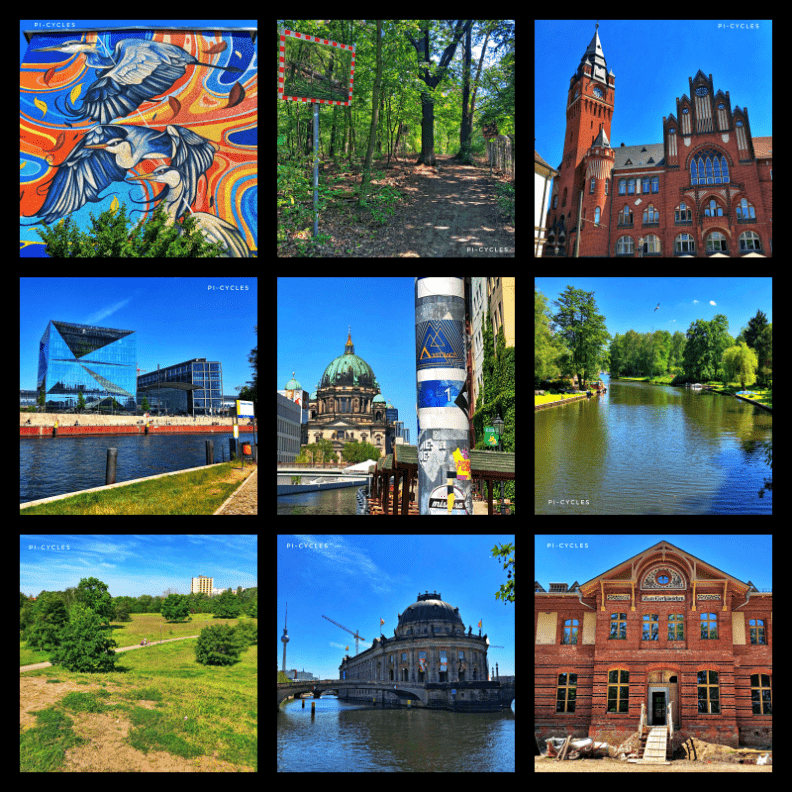 The start of a new Grand Tour is always exciting and this one would take me through Berlin’s numerous parks, forests and along waterways using the official Grüne Hauptwege (Green Routes). The first route followed roughly the path of the river Spree to connect the west and east borders of Berlin. This was a lovely Stage passing through the old towns of Spandau and Köpenick as well as the hustle and bustle of central Berlin. 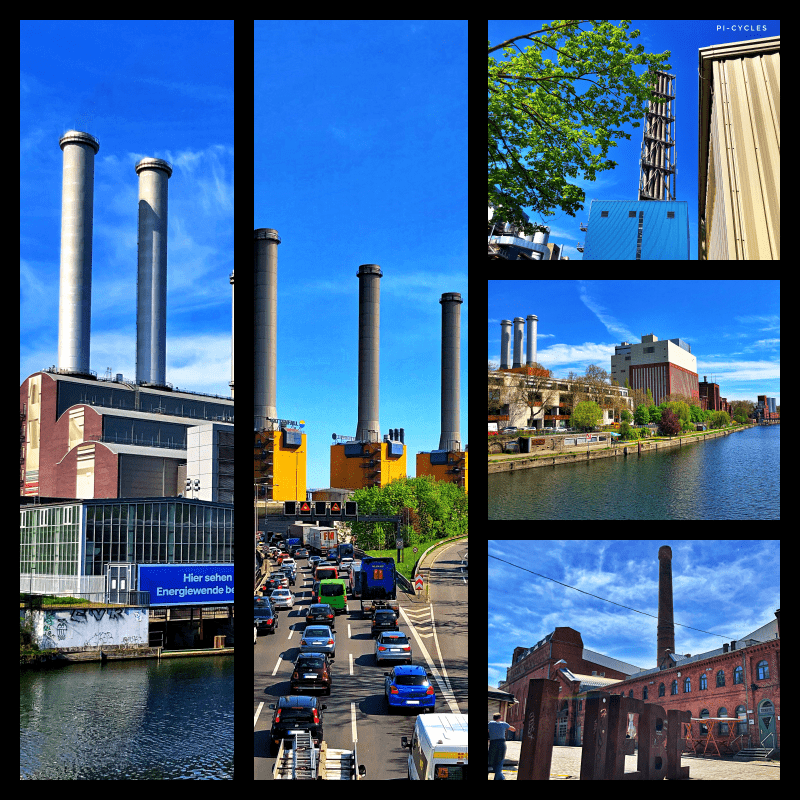 The Tour de Tall consists of four separate Stages visiting the 17 highest structures in Berlin in ascending order. This first Stage zig-zagged through central Berlin to reach the five “shortest” structures – all stacks from different power plants. This was a lovely ride in the sun and I could even visit Nadja and the cats for lunch. 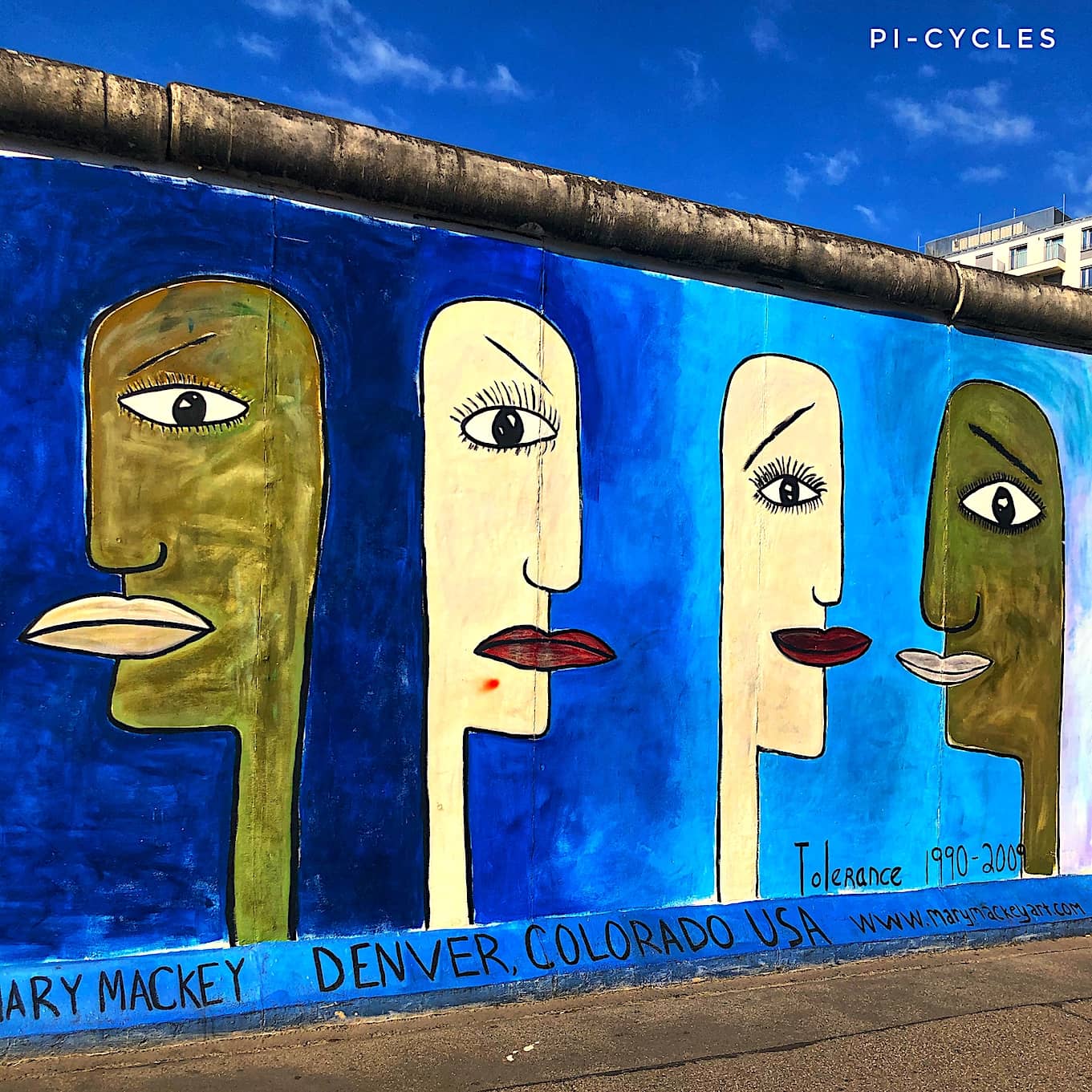 I finally completed all of the S-Bahn routes during Stage 53 of the Grand Tour de Öffentliche Verkehrsmittel. This was the S3 running from West to East and I took in some brutalist architecture and cycled through the long stretches of forest. There was also a refreshing summer rainfall too on the way back to central Berlin.

Stage 50 of the Grand Tour de Öffentliche Verkehrsmittel was a very eventful Stage! Nick had to abandon another Stage due to a flat tyre and I forgot to inject bolus insulin leading to very high blood glucose.

Stage 47 of the Grand Tour de Öffentliche Verkehrsmittel was a major win in blood glucose management – within range the whole Stage! Plus sightings of Highland Cattle, great gravel paths in Falkenberg and the Mörderberg (Murder Mountain!).

Stage 46 of the Grand Tour de Öffentliche Verkehrsmittel was a beautiful loop around Wannsee. I visited a friend and contended with needy blood glucose during a ride with perfect cycling conditions.